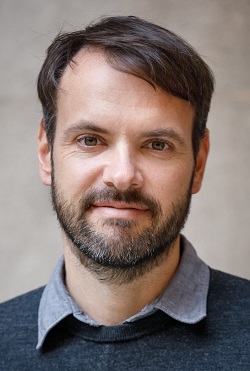 Abstract: This study examines the relationship between crimes committed by immigrants and xenophobic hate crimes at the local level. We argue that localized crime events can lead to xenophobic responses when natives retribute against uninvolved out-group members. We examine such intergroup conflict dynamics between immigrants and natives in Germany, a country that has experienced a sharp increase in the foreign-born population in recent years. Our empirical analysis leverages fine-grained geo-coded data on more than 9,400 hate crimes and 60,000 immigrant crime events between 2015 and 2019. Using a regression discontinuity in time design (RDiT), we show that the daily probability of hate crimes increases by more than 100% in the immediate aftermath of an immigrant crime event in a local community. Our results speak to growing concerns about xenophobic violence in Western democracies.