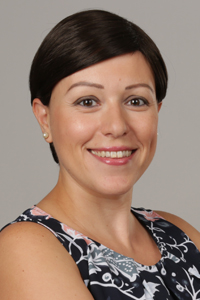 Abstract: Comparative scholars are increasingly interested in knowing whether voters understand party positions. However, prior work has focused on parties’ own policy messages only, ignoring the fact that, in real life, parties are engaged in constant exchange with their rivals about their policy positions. This creates possibilities for rival parties to misconstrue each other’s policy messages. Following the Bayesian updating model, we argue that voters update their perceptions of party positions based on how parties present themselves and how rivals present the party’s message. Using observational and experimental data, we show support for this expectation. We also demonstrate that message distortion by rivals affects all voters, regardless of whether they support the rival party, the focal party, or neither, a finding with important implications for the partisan motivated reasoning literature.

This virtual workshop is open to the Yale community only. To receive Zoom information, you must subscribe to the American & Comparative Political Behavior Workshop using this link: https://csap.yale.edu/american-comparative-political-behavior-workshop.