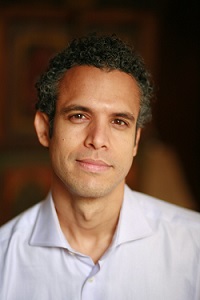 Omar Wasow is an Assistant Professor in Princeton’s Department of Politics. His research focuses on race, politics and statistical methods. His paper on the political consequences of the 1960s civil rights movement was published in the American Political Science Review. His co-authored work on estimating causal effects of race was published in the Annual Review of Political Science. He received a PhD in African American studies, an MA in Government and an MA in Statistics from Harvard University.

This virtual workshop is open to the Yale community only. To receive Zoom information, you must subscribe to the American & Comparative Political Behavior Workshop using this link: https://csap.yale.edu/american-comparative-political-behavior-workshop.